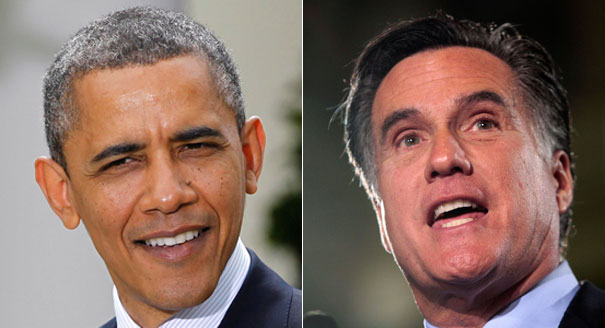 One of my favorite websites is the anagram finder at wordsmith.org. It’s fun to take someone’s name, enter it into the finder, and see what comes up. Sometimes, the letters form words that indicate something about the person in general. For instance, an anagram for Clint Eastwood is “Old west action” and, judging from the movies he’s been in over the years, it would be hard to argue that this doesn’t apply.

I put in the names of the President and his apparent rival into the anagram finder, and got some interesting results. “Barack Obama” yields things like “Maraca Kabob”  and “Boa Cab Karma” with the words “Back” and “Karma” coming up over and over. But nothing too exciting or relevant, I thought.

Then I typed in “Mitt Romney” and saw what came up. “Metro Minty” was sort of funny, and “Me trim Tony” is strange and humorous at the same time. But I noticed a pronounced pattern among the anagrams that came up: Most of them contained the words “I”, “me”, “my”, or “mine”, none of which can be found in the name of his opponent. And it seems very fitting for these words to be in there, in my view.

Mitt Romney has done extraordinarily well for himself over the course of his life. But what’s good for his “me” isn’t, and won’t be, good for the royal “we.” He’ll make out very well, if he should win the election, but there’s no reason to suspect that his good fortune will be America’s, as well. And the anagram finder thus revealed something that I suppose I already knew.