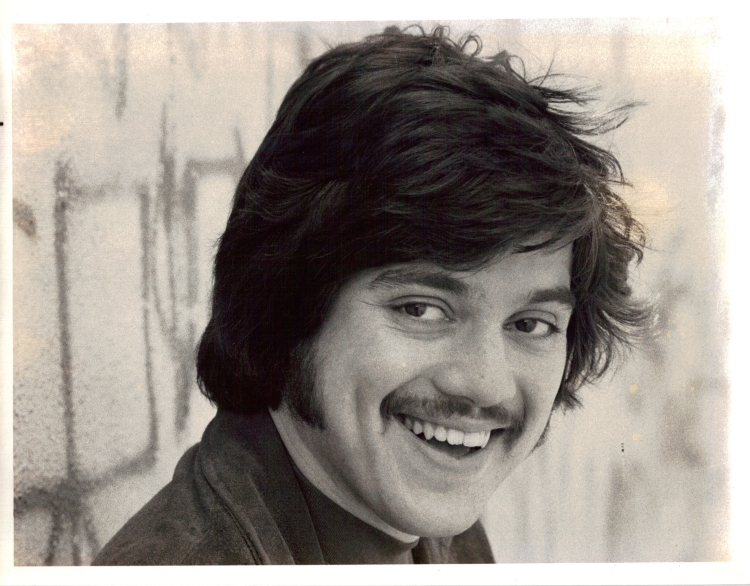 My teenager has been in a funk for the last couple of days, after hearing of the death of Glee‘s Finn character. And in a small way, I knew what she feels like, because I had to confront similar feelings at a much younger age than she did. The shocking death of Freddie Prinze in 1977 seems to parallel this in some ways.

First, I didn’t get half the jokes in Prinze’s TV show, Chico and the Man. All I knew was that his tag line”Looooking good!” always made me laugh. When you’re eight years old like I was at the time, laughter that didn’t come from Grover and Ernie and Bert was a new and powerful thing. I tuned in and listened to Jose Feliciano’s theme song and put up with Jack Albertson’s curmudgeonly shtick every week, all  because Freddie Prinze made me laugh.

And then, one day, I got the news that he put a gun to his head and pulled the trigger. And I could not understand why he would do that. I was more bewildered than I had ever been before, because I couldn’t understand. To this day, it seems like the sky was the limit for him, if he had only been able to rise above whatever his personal demons were. But he couldn’t do it.

This guy from Glee may not have necessarily made people laugh, but he was on a TV show every week that opened up many doors for him. In that sense, he was just like Freddie Prinze: the sky was the limit for him. Even if he never worked in TV again after being on Glee (which, for the record, I don’t watch and never have), he’d forever have the kind of recognition that people with equal or greater talent than he had will never know. That is, if only he could have conquered his demons, or at least not allowed them to get the better of him.

He wasn’t like Freddie Prinze in the way he ended his life, at least not directly. An autopsy is being done, but 31 year-olds with a history of drug problems don’t have too many other possible causes of death. He may not have put a gun to his head and pulled the trigger, but he did–in all likelihood–author his own demise. And he sure as Hell deprived himself of what should have been a very good life for himself and all those around him.

Perhaps one day my daughter will come to grips with this. Or at the very least, maybe something other than endless Glee reruns will appear on our family television. Either one would be an improvement over where we are now.