One hundred and fifty-three years ago today, Abraham Lincoln began the process of righting America’s greatest wrong. Slavery had existed for centuries, sanctioned by law and practiced by many of the men who spoke of human liberty when they applied it to white folks, but were more than willing to deny it to those who did not look like them. Hypocrisy at it worst, it appears to me.

But Lincoln upset that apple cart. He said that slavery is not wrong, then nothing is wrong. He was elected president, and the slaveholding states (most of them, anyway) decided to leave the Union before they accepted him as their leader.

The first year-and-a-half of the Civil War was a fight about preserving the Union. But in the fall of 1862, Lincoln gave the abolitionists what they wanted. It’s true that not one slave was freed as a result of this action. It’s also true that slaves in Missouri and the other border states were not affected by Lincoln’s action. But the die had been cast, all the same. Slavery became the war’s defining issue, from that moment forward.

We can never do enough to honor what Abraham Lincoln did. I have tried many times to explain what Lincoln means in this space, and here’s a sampling of them on this day. 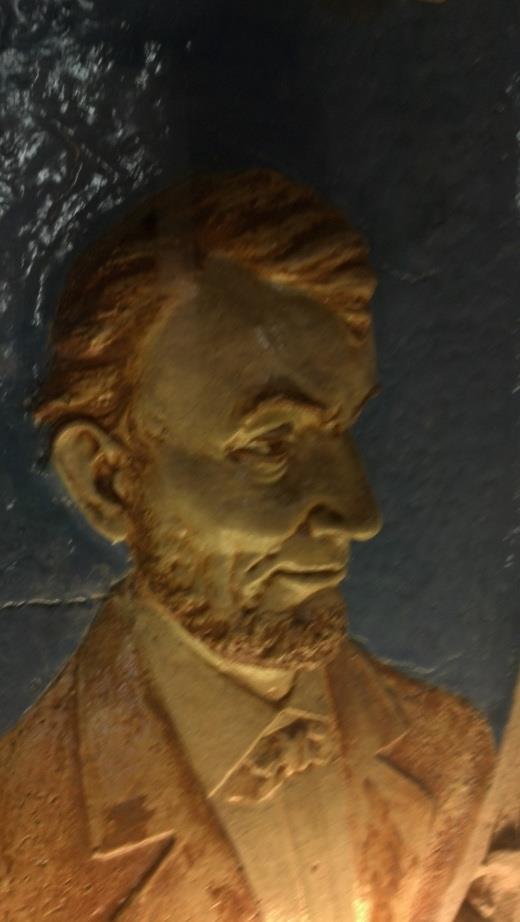 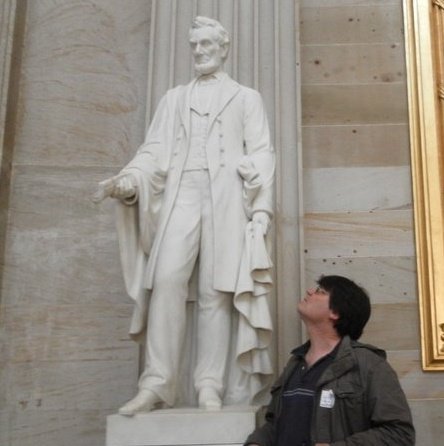 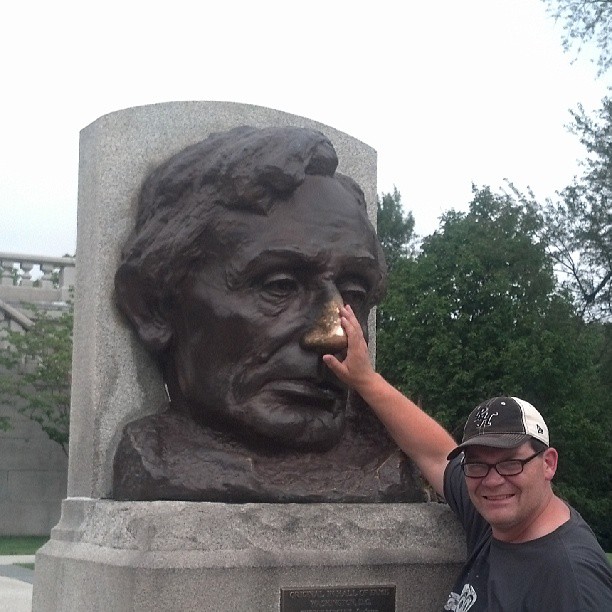 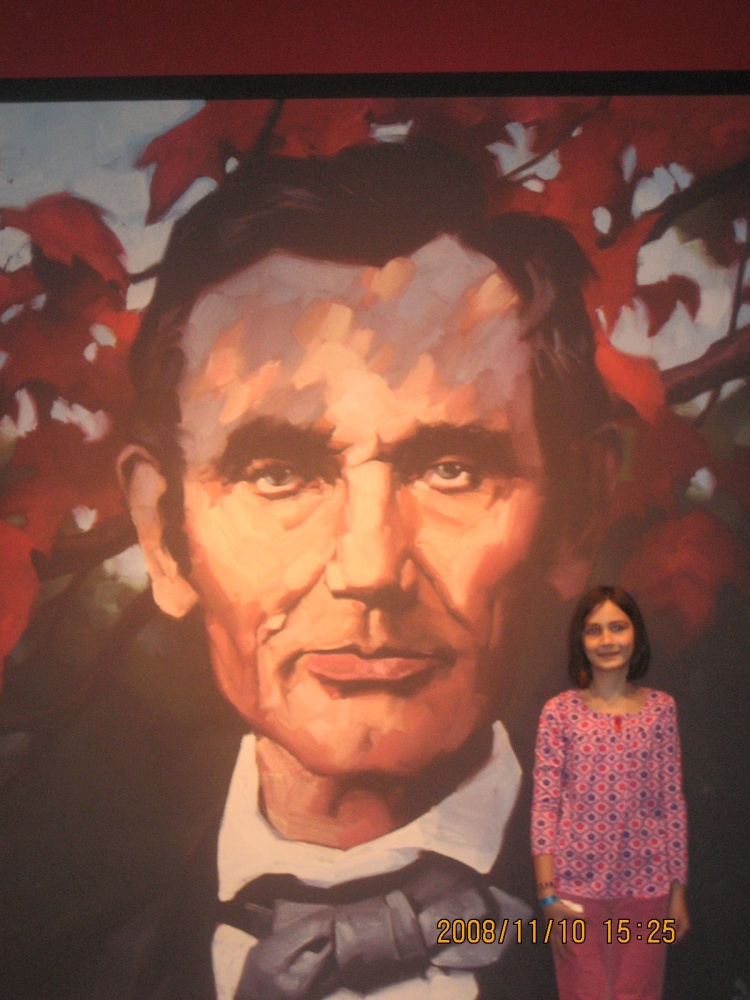 I’ve said many times that Lincoln is with us still, so long as we want to see and acknowledge him and the new America that he brought about. May we never lose sight of this.