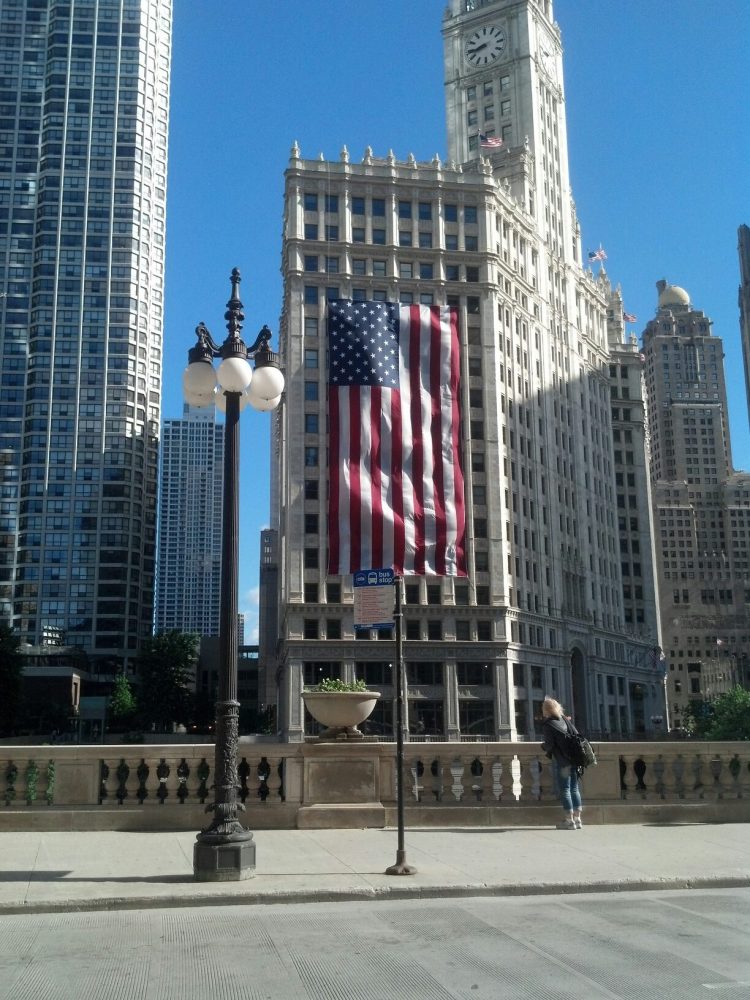 The upcoming presidential election is going to dominate the news, as it should. The person who emerges from the grotesque carnival we have constructed for this purpose will be able to make decisions that may seem important, but in the end life is going to move forward, no matter who it is.

I have my preferences, and I won’t be shy about sharing them here as the year goes on. But it’s not a process I’m going to want to watch too closely, because it seems to appeal to what’s worst in us, when it should be anything but that.

Yesterday my younger daughter was at the orthodontist’s office, and I was in the waiting room while they were doing what they do with her. Good Morning America was talking about the Republican debate from the night before, and they labeled it as “Showdown in South Carolina.” And the whole evening seemed to turn on Donald Trump and Ted Cruz and whether Cruz could serve as President because he was born in Canada. It made me sick to realize that the combative, frivolous nature of that moment was all that the media saw fit to show to We, the people. Grown men in engaged in a glorified schoolyard squabble. It made me ashamed for this country.

Republicans can say whatever they want to say, and do whatever they want to do. Unless they can cure cancer and bring David Bowie, Alan Rickman, and Dan Haggerty back for an awesome episode of Grizzly Adams on the run from Professor Snape with a cool soundtrack and cameo appearance from the Thin White Duke, I won’t be buying what they’re selling. But that’s beside the point.

The media can play this from whatever angle they choose to, but what they give us instead is “Showdown in South Carolina.” It’s a good thing that Montreal isn’t this country, because we would have had the “Brawl in Montreal” if it was.

Someone in the bowels of ABC had to think this one up, and they were probably very excited to see their idea up on the screen for the morning audience to absorb. But it’s a terrible reflection on us all that they feel empowered to give us that.

We deserve media coverage that befits our country, and if “Showdown in South Carolina” is truly what that is, we’re a global laughingstock for reasons that don’t have a single thing to do with ISIS or al Qaeda.