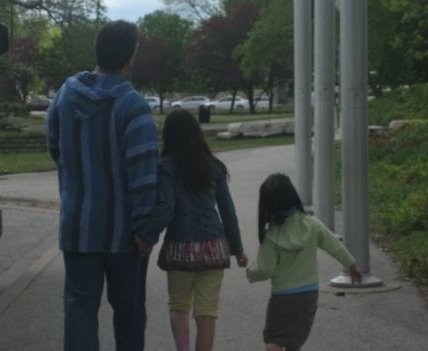 Today’s the first time I’ve put anything into this space since June 11, which represents a span of dormancy that never would have happened in the first six years I wrote this blog. At one point I was averaging ten posts a week, and sometimes five or six posts would erupt from my mind in the very same day. I had things I wanted to say, and was glad to finally have an outlet for them on the Internet.

In my experience, many blogs take a similar arc to mine. The person who starts them opens up with a burst of energy and creativity, only to have their interests dulled over time. Life changes, and priorities get reshuffled to the point that the blog isn’t so important anymore. I had managed to avoid that fate as of June 11, 2017. I even wondered how many more years I would keep my individual soap box going. It turns out–as I’m shutting this down the moment I finish writing this–that the number is smaller than I ever would have guessed.

Abraham Lincoln has been one of my most significant muses when it comes to stories for my blog. I’ve always admired how he came from nowhere, and left a mark on the world that those with superior advantages and opportunities never will. The greatness of this man is beyond our ability to fully grasp it, but I find it encouraging that some have continued to try.

I picked up a couple of books the other day at the annual Newberry Library book fair in Chicago. In one of those books, a collection of essays about Lincoln by historian James McPherson, I learned a small nugget about Lincoln that I didn’t know. When it came to waging the Civil War, McPherson said, Lincoln often used the analogy that broken eggs cannot be mended. As I read that line, it seemed like an appropriate metaphor to bring down the curtain on my little corner of the online world.

How many posts did I throw out into the world? Over 1,500, and I stopped counting a long time ago.

How many words were contained in those posts? My initial goal was to put a million words out into cyberspace, and I’ll just imagine that between the actual posts themselves, the keywords I attached to the posts, the responses I typed out to those who left a comment about something I had written, and the drafts that were started but never saw the light of day, I made the million word plateau somewhere along the way.

How much sleep did I lose out on? Quite a lot, I would suppose. It’s probably better if I never find out for certain.

In typing out this valedictory post on a perfect summer afternoon here in my beloved Chicago, my desire to write a blog now feels like broken eggs. Rather than letting BlueBattingHelmet fade away into nothingness, I’m taking one final stab at putting some words out there, for anyone who may be interested in reading them in the future.

I had a lot of fun doing this, but now it’s time to go on to something else. As Prince sang in a song that I heard in a pet store earlier today, “Life is just a party, and parties weren’t meant to last.” The teenager that I was when I first heard this song would agree, and so do I.