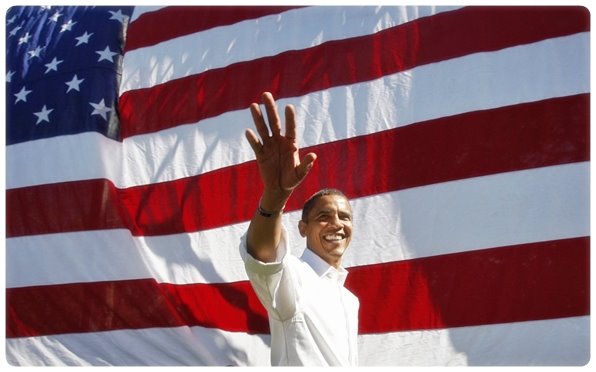 One of the best things about joining Facebook is that once a year, on your birthday, you hear from dozens of people, from just about every stage in your life. And all of them want to celebrate the day you were born, in one way or another. 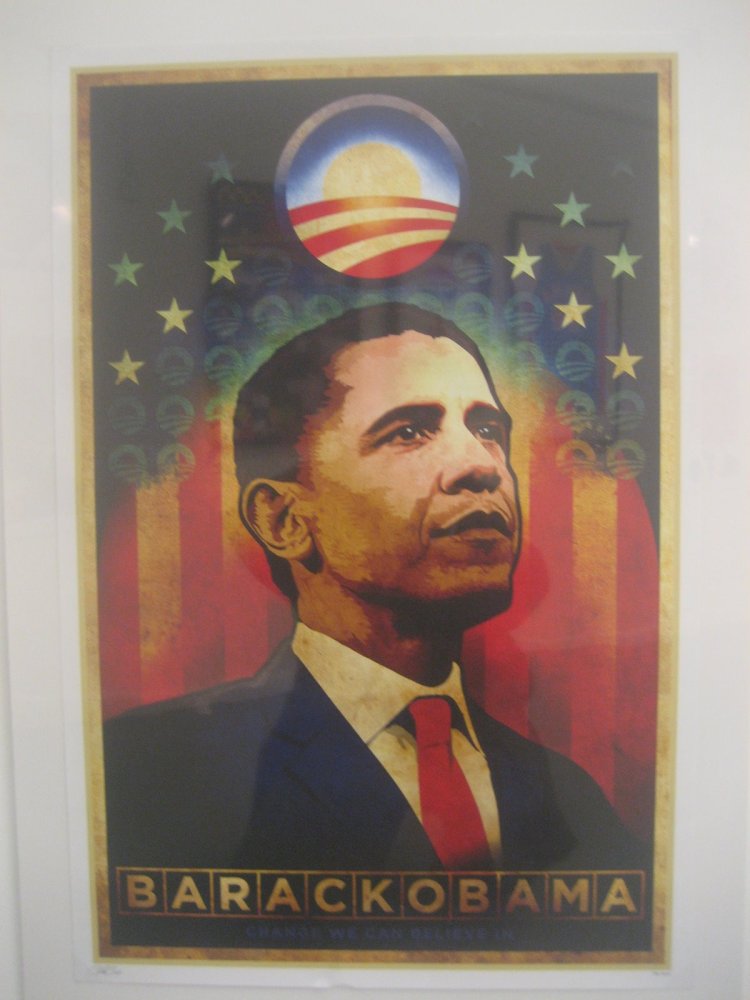 Facebook makes it easy, too. Not only do they ask you to provide your birthday in the first place, but they also put a little gray reminder box in the top of your feed each day. It’s enough to make you feel like a jerk for not wishing someone that your friends with a happy birthday. It’s somewhat akin saying “No, I didn’t forget about your birthday. I just didn’t feel like doing anything about it.”

My birthday is coming around the corner, in a week and a half. And rather than having everyone—or anyone at all, really—take 30 seconds out of their day to wish me well, I have a specific request, instead. It would mean far more to me than any short greeting ever would. 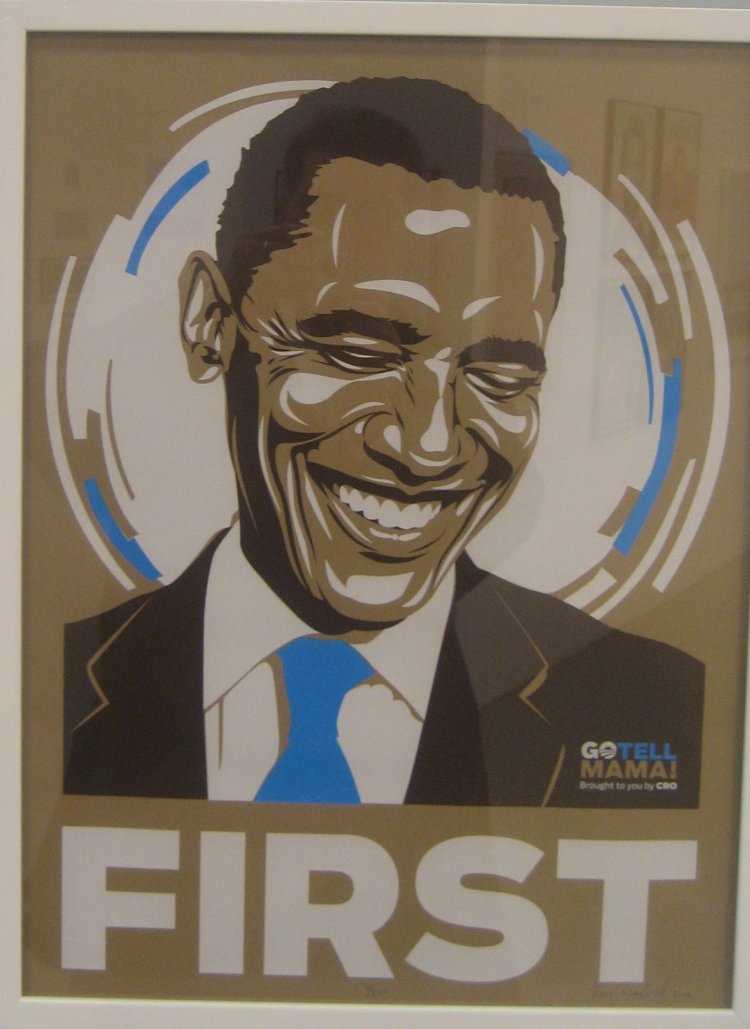 You see, my birthday falls on June 14, also known as Flag Day. It’s also the birthday of the U.S. Army, which I never served in but have a great amount of respect for. So find someone who served in the Army and wish them a happy birthday on June 14, instead of me. They will most likely appreciate the gesture. 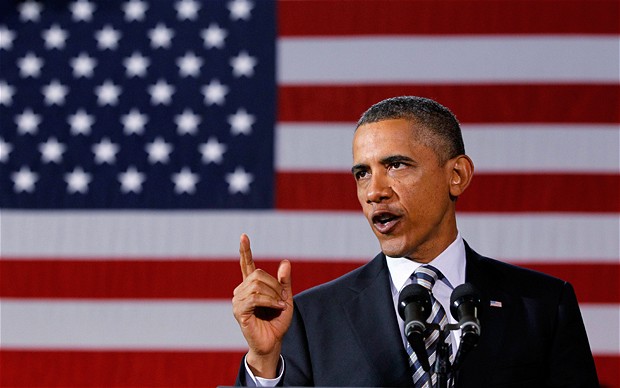 But I went through most of my life, blissfully unaware that I also share a birthday with Donald Trump. I can’t think of a single person, living or dead, that I want less to do with than him. And yet, there it is. So if anyone presents him with a cake and sings “Happy Birthday” I don’t want to think about it, especially not on my own birthday.

There’s no round number being celebrating this year, and the recent death of an old classmate of mine is a reminder that every single birthday from here on out is an accomplishment unto itself, and the start of still another trip around the sun, aboard this crazy blue marble that I call home.

So this year, here’s what I want from everyone, from my brothers and sister to the students that I once taught in the classroom, and everyone else in between (and don’t worry, all of you mean a whole lot to me! I just had to put the fenceposts down somewhere.)

Find a picture of Barack Obama. I have offered a few here, but any picture or image of him will do. Share that image on Facebook or any other social media platform, and say that you either miss his presidency or that you look forward to seeing him on the campaign trail this fall, and in Washington, DC next year for the Biden Inauguration. Twitter users trolled Trump in this fashion back in 2019, so why not do it again, on the final birthday that he will spend in the White House? A going away reminder, I guess you could call it. 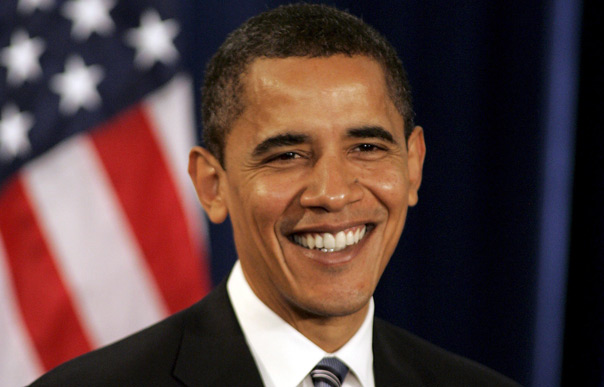 Nothing gets under Trump’s skin more than Barack Obama, as he’s proven time and again. And nothing would make me feel better on my own birthday than to provoke Donald Trump on his. So thanks in advance, my Facebook friends. This is your ten-day notice.