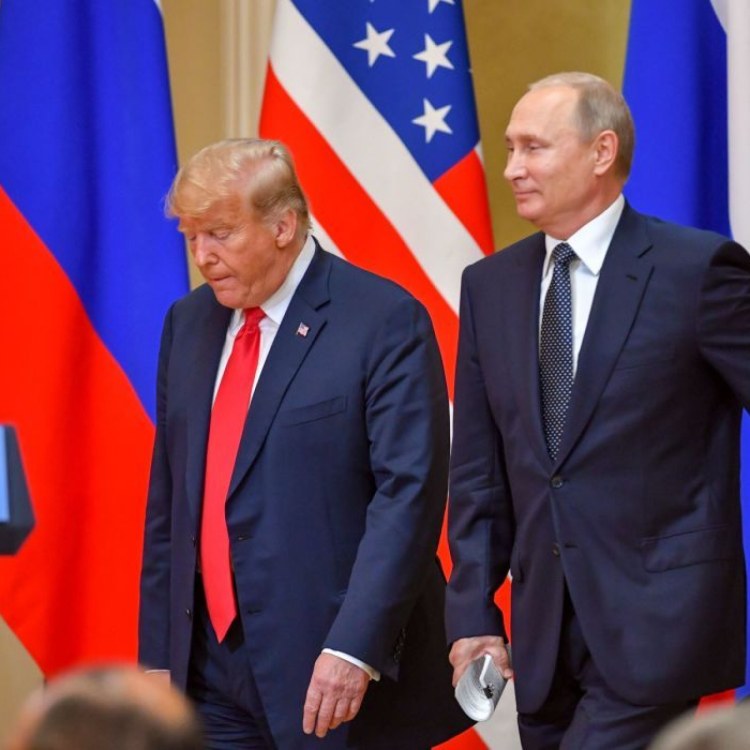 One of the things I can definitively say is that I never have, and never will, serve my country in uniform. Time has effectively closed that window, and I can’t say that I exactly regret this fact. But I wonder sometimes about how life might have been different if I had taken the step of induction.

I came of age in the 1980s, when the shadow of the Vietnam war and the messed-up veterans it had created loomed large in American society. When the first Gulf War broke out in the very early 1990s, I was fresh out of college and trying to find a career path for myself. I never truly gave any thought to enlisting, and the all-volunteer military meant that it never became an issue, the way the Vietnam draft had been for the generation before mine.

I’m aware of the fact that the men and women serving in uniform are required to follow orders, and they don’t have rights to freedom of expression that a civilian like me enjoys. Speaking up will get them court-martialed, so they don’t do it.

But if ever there was an occasion to speak out and throw some chairs around the room, the recent New York Times story is it. As I understand the story, Russian intelligence offered cash bounties to the Taliban for killing U.S. service members in Afghanistan. This is an act of war, because anyone who offers to reward the killer of a a soldier in uniform is participating in a murder-for-hire scheme. And, as I understand it, money has indeed changed hands as a result of this offer.

I have also come to understand that more than 20 American troops were killed in Afghanistan during 2019. That’s nearly two dozen service members who swore to defend this nation, only to lose their lives in the process. They left behind family and friends, as well as children who will grow up without the presence of a parent and protector. It’s a tragedy that I cannot begin to comprehend, for the families as well as for the armed services that sent them into harm’s way.

But it’s even worse than it first appears to be. The Times reports that Donald Trump was advised of this bounty scheme in March of 2020, and that the military presented a number of retaliatory actions that could be taken. So what has Trump decided to do? Nothing. I feel as though this deserves a paragraph in its own right:

Donald Trump is fully aware that the Taliban has murdered American troops, and collected cash bounties from Russia as a result, but has done nothing to Russia in response.

Congress was not informed of any of this, but the Armed Services committees in both houses must now spring into action. There are currently 96 veterans serving in Congress, and each and every one of them has an interest in keeping those who presently serve in uniform safe. Capitulation to Donald Trump is simply not an option this time.

But more importantly, members of the military come from every state and every Congressional district in the nation. And if those currently serving in uniform have reason to feel they are not protected, it acts as a powerful deterrent for anyone thinking about enlisting in the future. Why should anyone agree to serve in a military that won’t protect them against becoming the next scalp on Vladimir Putin’s already blood-drenched wall? I don’t have a good answer to that question.

In the three years he has been president, Donald Trump has never said or done an unkind thing toward Putin. But now he has every reason to. There cannot be any offers of invitation to visit American soil, or any talk of advocating for Russia’s admission to the G8, in the wake of this reporting. Trump is afraid of Putin, and Putin knows this. But remaining silent and submissive to the Russian dictator is not an option, either.

It’s an election year, and the Republicans in the Senate have already shown that they will not turn against Donald Trump. Many of them are seeking re-election in the fall of 2020, and my hope is that more than a few of them will be punished by the voters in November. Nevertheless, a two-thirds majority vote to remove a sitting president from office is probably an insurmountable task for a closely-divided Senate. But these actions must not be allowed  to wither away, as many other stories have since Trump took office in January of 2017.

Our troops can’t say this, so I will: Donald Trump has betrayed our country by failing to take action against an enemy who has paid for the murder of American service members. This must be investigated and dealt with by Congress and, ultimately, by the American people in November.