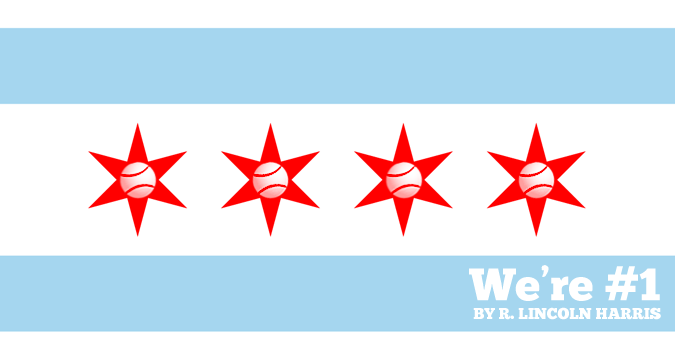 I wrote for ChicagoSideSports from 2012 until it folded in 2014. I wrote several pieces that I’m very proud of, including three that were also published in the Chicago Sun-Times, and another in TimeOut Chicago. Jon Eig and Solly Lieberman had a vision for the site and they followed it. I’ll be forever grateful to them for that.

Unfortunately, the site is no longer available online. Such is the nature of the Internet, unfortunately. I was able to download some of the art that accompanied the stories I wrote, and they are presented below. I wrote about the Cubs, the Northwestern Wildcats, baseball cards, Bruce Springsteen, and a few other topics. I couldn’t have asked for anything better than that. 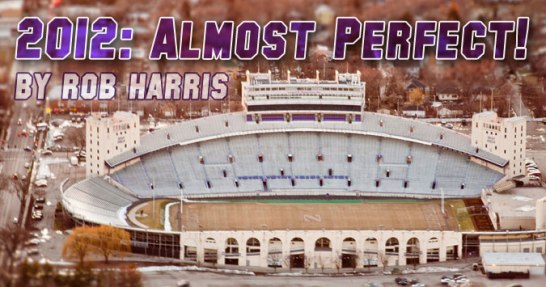 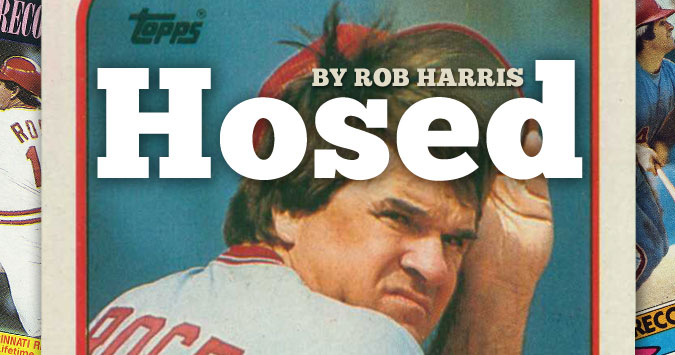