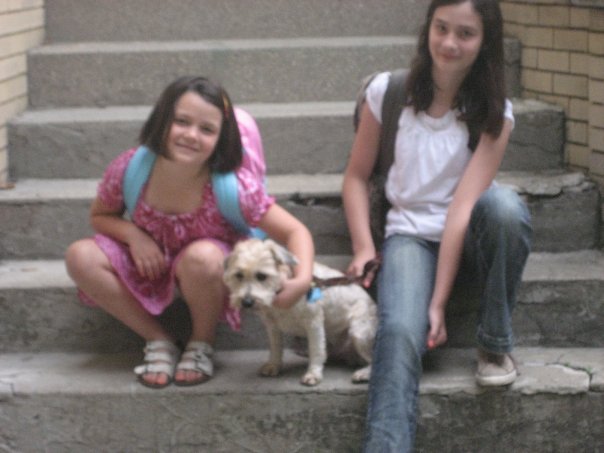 I first joined Facebook back in early 2009, right after Barack Obama was sworn in for the first time. I had lots of fun through the years, reconnecting with classmates, neighbors, former colleagues, students of mine, and assorted cousins and family members. It was–and still is–ubiquitous among all the different forms of social media.

So leaving Facebook means that most of these renewed relationships will revert to their previous state. And that’s unfortunate, in some sense. But in a larger sense (to borrow a phrase from Lincoln’s Gettysburg Address) I’m not willing to give Facebook what they want from me, as a condition of making their service available for free. They’ve gone too far, at least in my eyes, and so now it’s time to leave.

Specifically, Facebook has a new set of Terms of Service (TOS) that everyone must agree to in order to keep using their service as of January 1, 2015. The data collection part of it, where they can track my physical movements and develop a dossier about me that marketers will gladly pay Facebook to have access to, is probably bad enough. But the right to exploit (and there’s no other word for it) my content for their financial gain is a bridge too far for me.

Facebook will be able to take pictures like the one above–if it were still on Facebook in 2015–and do whatever they want to with it. They could transfer this right to other parties, as well. They could make money off of the image, and not have to share it with me at all. The picture would be mine, but the control over how and when it’s used would no longer be mine. And reserving this control is important to me, so it’s adios to Facebook, at least for me.

There was life for me before Facebook, and I’m sure there will be life after it, too. There will be an adjustment period, of course, but better to go through that now than to let Facebook control things they really shouldn’t have control over.

Here’s wishing all the remaining Facebook users well. May you remain blissfully unaware of what you’ve done by using their service in 2015 and beyond.